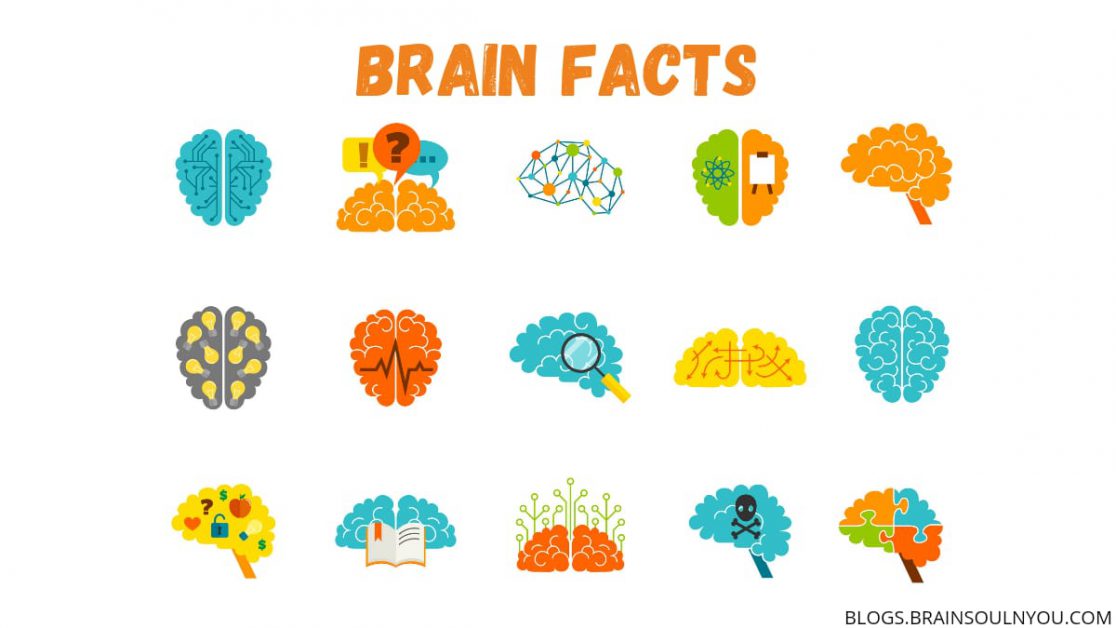 Mind-Blowing Facts of the Human Brain

The most complex expression of intelligence we know of resides between our ears.

Here are some incredible numerical facts about the human brain.

Facts about the brain and memory

It was once thought that the brain records memories like a camera, but this is an oversimplification. Rather than being discrete recordings of the experience, memory-making is akin to the making of improvisational jazz.