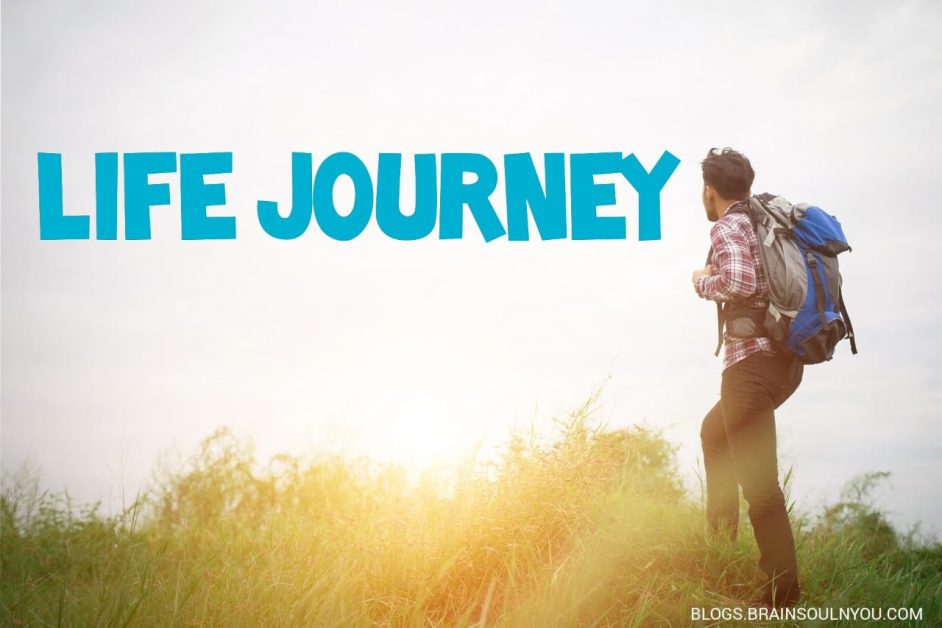 A life journey starts from birth and ends on death. But actual life starts from the pregnancy. In Hinduism journey of life explained by 16 sacraments of life. That is also called a rite of passage. If someone follows these 16 sacraments in their life’s journey he lives a happy and peaceful life. I would like everyone should know about these sacraments whether you belong to any religion.

16 Sacraments or Rituals(Sanskar) in life journey

Sanatan Hinduism is an eternal and ancient religion. It is continuously developing due to being a scientific and science-based religion. It is believed to have been founded by sages and sages. Due to its origin being purely scientific, its importance has not diminished even after the centuries have passed.

In the early period, education was imparted according to the Gurukul education system in Hindu society, which was development-oriented due to being a scientist. If sixteen rites are the root of the Hindu religion, it will not be wrong.

Through the conception rite, the Hindu religion gives the message that the male-female relationship should be for the sake of family growth, not just animalism. Being healthy mentally and physically, conceiving when the mind is happy, the child is healthy and intelligent.

For the preservation and development of the organism in the womb after three months of conception, it is necessary that the woman should do her food and lifestyle according to the rules. The purpose of this ritual is the attainment of healthy and good progeny. This is possible only when the pregnancy is done on the basis of specific dates and planets.

3. Satisfying the Cravings of the Pregnant mother(Simantonnayana Sanskar)

The Simantonian Rites are performed in the sixth or eighth month after conceiving. This month is the most likely to have a miscarriage or the most likely to have a pre-mature delivery during these months. The method of changing the nature of a pregnant woman, getting up and sitting, walking, sleeping, etc., comes. Medical science also advises women to take special care during these months. It is essential for fetal development and a healthy baby. The main purpose of this ceremony is to protect the fetus and mother. This rite is performed to please the woman’s mind.

It is performed after the birth of a child. In this, the child is licked with honey and ghee. With this, the development of the intellect of the child is accelerated. After this, the mother starts breastfeeding the child. The scientism of this rite is that mother’s milk is the best food for a child.

6. Taking the Child Outdoors for the First Time (Nishkramana Sanskar)

After this rite, food is started to be given to the child in addition to the mother’s milk. Medical science also says that after a time limit, the child cannot be nourished only by milk. He also needs other substances. The purpose of this ritual is to develop the child’s physical and mental development with food. This is its scientificness.

It is also known as Mundan Sanskar. For this, the first, third, and fifth years after the birth of the baby are selected. Physical cleanliness and intellectual development is the purpose of this ritual. This ritual is performed to free the mother from contaminated germs while in the womb and after birth. Cleanliness leads to more rapid physical, mental and intellectual development. It also considers science.

The basis of this rite is absolutely scientific. Its primary purpose is to protect the child from physical ailments. All the parts of this body provided by nature are important. Ears are our hearing gate. Diseases are removed by hearing and hearing also increases.

The meaning of Vidyarambha: to introduce the child to the initial stage of education. In ancient times, when there was a tradition of Gurukul, the child was made aware of the letter in the house before sending him for Vedhyayana. Parents and gurus used to make him practice slokas, mythology, etc. verbally so that there is no difficulty in the gurukul. Our scripture is scholarly. Knowledge or knowledge is the means for the spiritual advancement of man. Education is the first step towards science. This is what this rite tells.

Through this Sanskar it has been diligently observed that every person of this religion should have scientific knowledge of their religion. They are very useful for the all-round development of life.

The purpose of this ritual is to remove the child from the education sector and connect it with the social sector. This is the first stage of entry into the householder’s labor. This ritual is performed to increase the confidence of the child, to make him aware of the problems of society and karma.

Marriage rituals are the path of giving a part of your generation to this world after you. Marriage rates have been valid since ancient times in the mature age. In order to tie them in social bonds and not to let go of their actions, children are tied to an invisible door by performing marriage ceremonies.

This samskara is performed at the age of 50 to celebrate the departure from the householder stage to the Vanaprastha stage when the person begins to engage in spiritual activities. In modern days these activities does not perform.

This samskara is performed after Vanaprastha. This is ritual of retirement. A person take a retirement from his job or any business.

When the human body is no longer able to do the deeds of this world, the zeal of the mind also ends, then the organism of this body flies away. Cremation of this mortal body made of Panchatatvas is a law to eliminate viruses and bacteria of the body. Because as soon as the organism of this body comes out, there is a tremendous attack of viruses and bacteria on the body. Thus, it is also a scientific rite.

Read more blogs on Aspects of Life, What is the point of life?