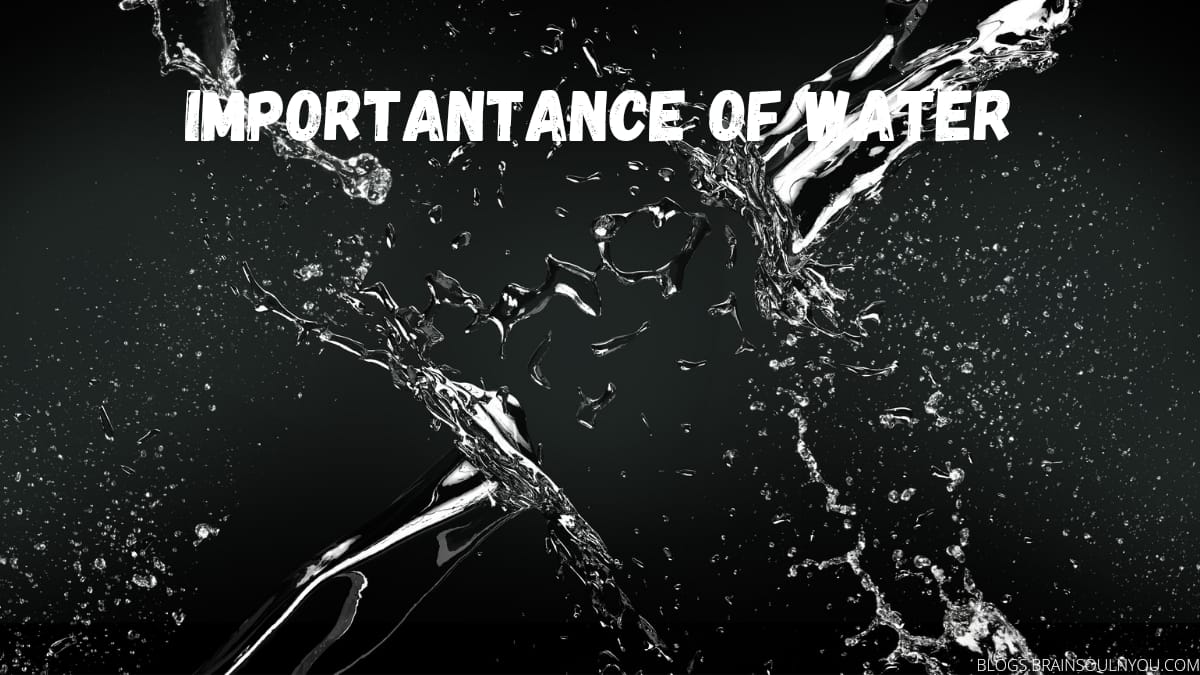 We all know that how much water is important for us. But most of them don’t know the hidden messages in the water. 80 percent of the earth is covered by water and our body contains around 70 percent of water. So, the importance of water is not only to live but it has many hidden messages that we should know about.

A Japanese scientist Dr. Masaru Emoto did a study for years. His Water crystal experience shows water has also some level of consciousness and human consciousness could affect the molecular structure of water.

The Hidden Messages in Water

Most people think water is only for thirst and keeping them alive. Yes, you also use water for daily household work, for bath and much other work also. But do you know the hidden messages in water and how water can impact your life?

Water has many hidden messages that you will know by only knowing its deep importance other than keeping you alive. Maybe water is not an alive thing for you. But you know water also has consciousness but its level is low so that you can not observe it. Water is the only object that you can find in any form liquid, solid, and gas. Water has no color but it adopts any color.

Water came on earth after the collision of the moon and earth. When the moon colliding with the earth and both turned into fireballs. When both came into normal condition most of the parts on earth covered by water. There is the main reason for that is the moon has a connection with the earth by water. Scientists also prove that the moon’s impact hides tide in the sea. But we have to know a lot of things regarding this. For that scientists working hard and trying to find water on the moon.

Dr. Masaru Emoto did a water crystal experiment. In which he took two bowls of water. He gave one water positive affirmations like positive talk, good music, and all. On the other hand, he gave another bowl negative affirmations. Then he froze both. Later he finds two types of crystal. One bowl that he gave positive affirmation had a clear and structured crystal. But in another bowl, he found unstructured crystals. That means water can also be affected by the human consciousness. That experiment shows water has also some level of consciousness.

There is nothing like that whether you should believe in it or not. Because there is no doubt how water is impactful for us. Water is the reason behind the origin of life on the earth. Scientists also search for water on another planet so that they can find life and can find evidence of life.

I am sharing an affirmation exercise that will help you in the manifestations of your dreams by using water. Whenever you drink water and take a bath just give a positive affirmation to it. Like before drinking water, say to water you are healing and getting all the power that you need in life. You can say anything positive. It will charge your water and will give energies and vibrations. When you will drink it will change your emotions and you will start feeling positive.

Try this because there is no loss in it but the benefits are limitless that even you can not think. This also helps in Law of attraction.

I use to practice daily it whenever I contact water I just affirm it. While drinking, bathing, washing hands, or while watering the plants. I feel so positive and my state of mind changes automatically.

Water is used for many religious purposes in many religions like Hinduism, Sikhism, Christianity, Buddhism, Islam, Judaism, and many more. In Hinduism, there are a lot of rituals that include water. In ancient times old saint use water to give punishment(shaap) by taking it in his hand. In any worship activity, water is the most important ingredient.

In Hinduism, there is a ritual too in which people offer water to the sun in the morning. People pray by closing their eyes and give positive affirmations to it. It is really a very wonderful ritual.

The ritual of washing using water is a part of the practice of many religions. Like in Hinduism, before doing any worship, everything is purified with water. Ritual is done in Christianity by sprinkling holy water. In Islam, 5 times namaaz(prayers) in a day done in most cases after completing washing certain parts of the body by water.

In Hinduism, statues of Ganesha and Durga immersed in water after completing festivals Ganesh Chaturthi and Durga puja respectively.

The whole purpose of the above discussion is to tell you the importance of water in almost all religions in their respective rituals. This means that all the religions understood the hidden messages in water and made it a part of their worship practices.

If you also understand this and whenever you do affirmative practice in contact with water for any reason, then you will get amazing results in your life. And this is not a difficult task because you come in contact with water many times throughout the day. You just need to do the affirmation practice that I shared above. There is nothing harm in this practice but its results are miraculous.