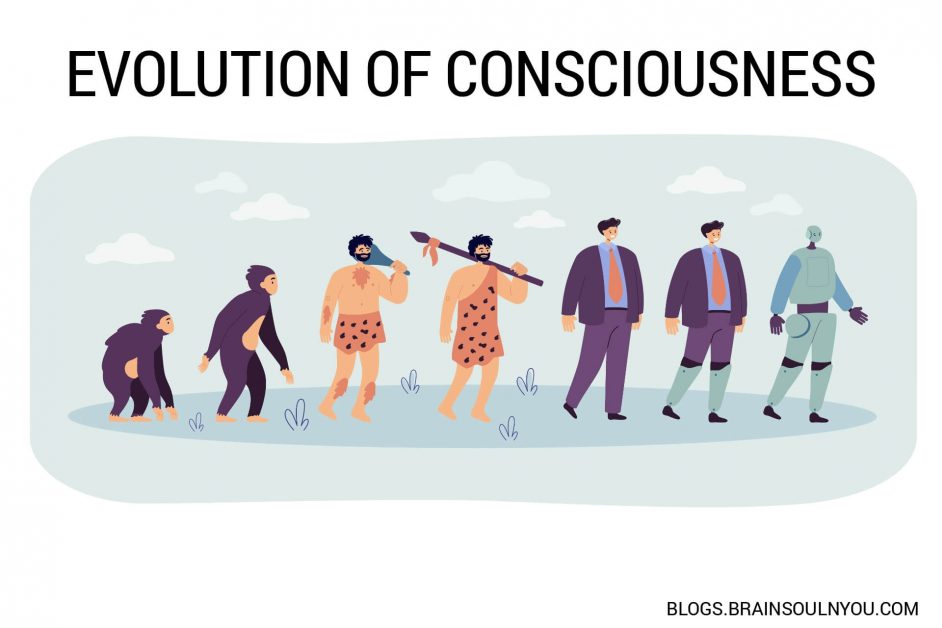 This is believed that life began on earth after 1 billion years of the formation of the moon and earth. The first living object was microscopic organisms. Then it grew and fungi and bacteria took birth on earth. The first level of consciousness come into plants and tree.

When life began on earth consciousness took place in fungi and bacteria but its level was below 1 or you can say for Name only. Actual life starts in form of plants and trees.

Plants on the earth are the most important part of any life. Without it, life is difficult or I will say its impossible. Before conciousness power raised to another level it was in plants and trees.

After plants its raised the level of sea creatures. As I shared Vishnu Puran also tells about the evolution theory by an avatar of Vishnu. Matsya Avtaar of Vishnu that was fish is the symbol of 2 levels of consciousness. These species can live in water only.

After reptiles species start to walk on the earth in form of animals and fly in the sky in form of birds. That was the next evolution of consciousness. Varaha Avatar of Vishnu that’s mean boar or wild swine. This is also an. example of that.

The human-animal hybrid completely changes into a human. That we called Primitive Human. According to research, they start inventions on earth. That was the actual start of science. As they feel the need for anything they invent or in other words universe gave them. From their onwards, the connection between human consciousness and universe consciousness starts building. They invent fire, the wheel, etc. They keep inventing and then the actual human formed with 5 to 6 consciousness.

Human is the most beautiful and most powerful creation on the earth. But we should understand that how our creation happened. We should respect nature and its other creation. If we will destroy nature, it will destroy all of us. Because it is the origin of us. So, we never forget that.

In vishnu Puran Brahman Avtar and Parshuram Avtar are the example of that.

This is a myth that the God which you believe is the creator of that universe. The truth is they are the only creator of that religion or culture you belong to. Lord Ram, Lord Krishna, Lord Vishnu, Lord Shiva, Lord Buddha, Mahavir Jain, Jesus christ, Gurunanak, Mohammad, and any other God that people follow and worship all are the creator or leader of that particular religion. My intention is not to hurt your emotions but want to share the truth only. All they achieved the higher of consciousness that I shared in my previous blog too.

This is my study on the theory of evolution. We all know other theories of evolution but we need to know about conscious evolution too. Some are my opinions, some are facts and some are theories only.